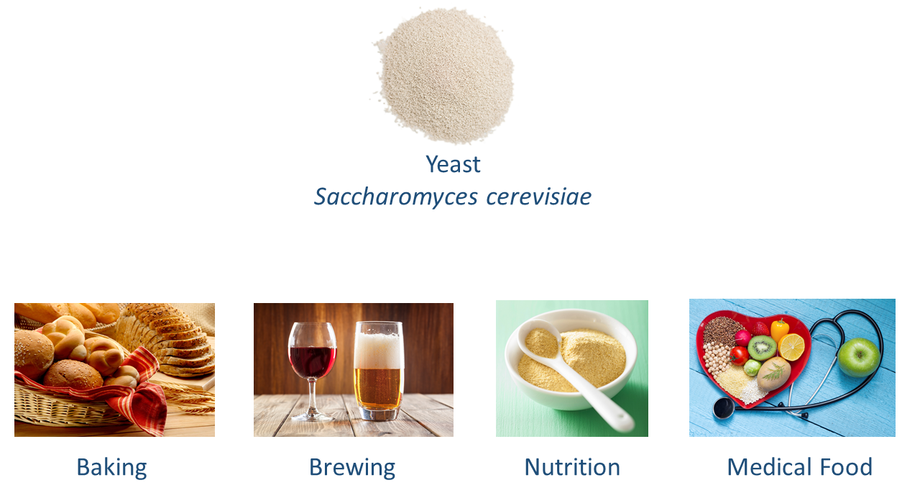 Overview
Saccharomyces cerevisiae has been used for over 9,000 years to make leavened bread, ferment alcoholic beverages, and as an excellent nutritional source. It is even the official state microbe of Oregon.

Yeast is a microbe that is also widely used as a molecular genetic research tool based on its many attributes including: